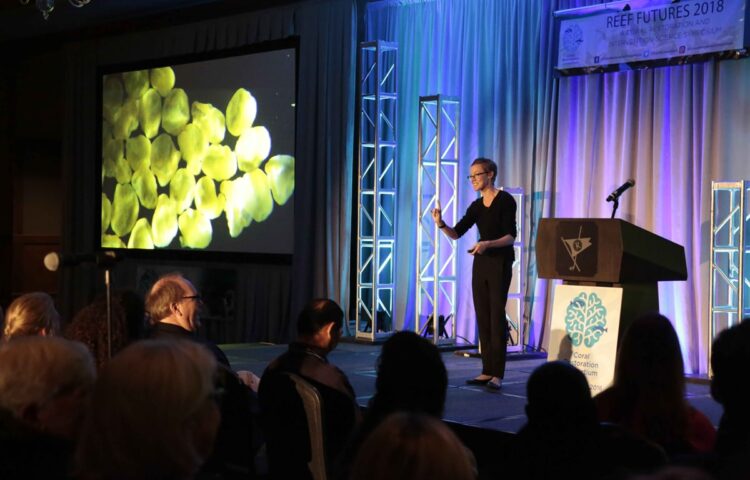 Our RDC board members will make two presentations: 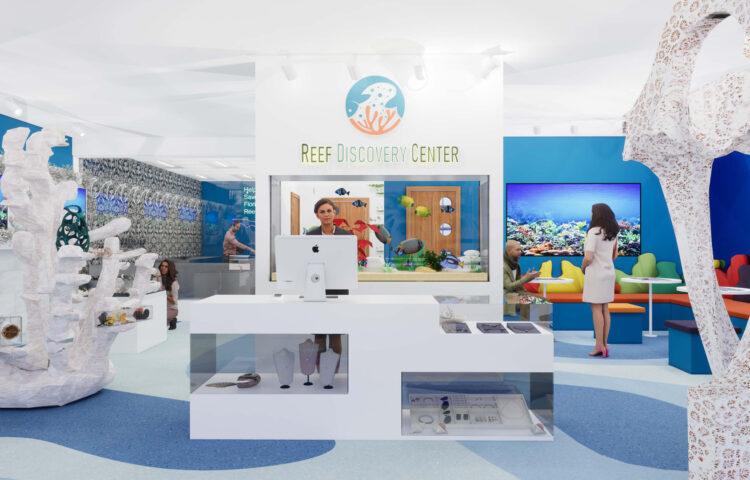 The Reef Discovery Center will open in two phases. Phase I features the community coral nursery program (CCNP), sponsored by the South Florida Association of Environmental Professionals (SFAEP). Phase II focuses on public education about Florida’s reefs. The first phase opens on December 1. Through tours of the CCNP, RDC visitors will learn about threats […] 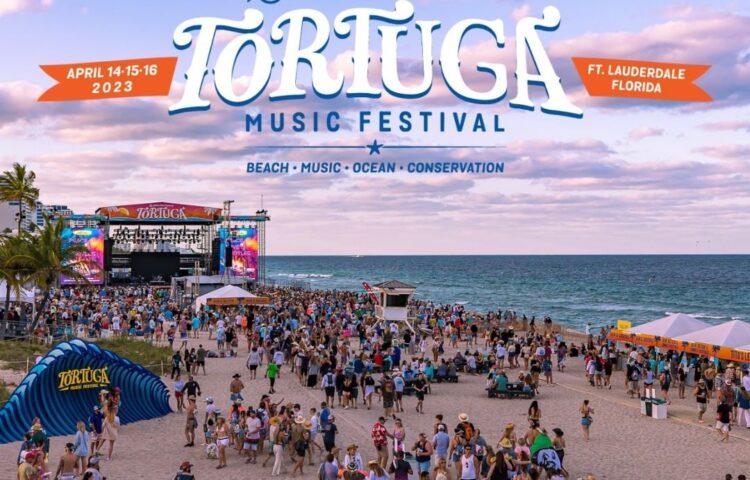 The 2022 Conservation Village lineup, each focusing on 1 of the 5 core issues of Rock the Ocean Foundation, will be the most fun, educational and interactive collection of conservation organizations to date! Learn about the issues facing our world’s oceans, how you can help and see firsthand how a portion of proceeds from the […] 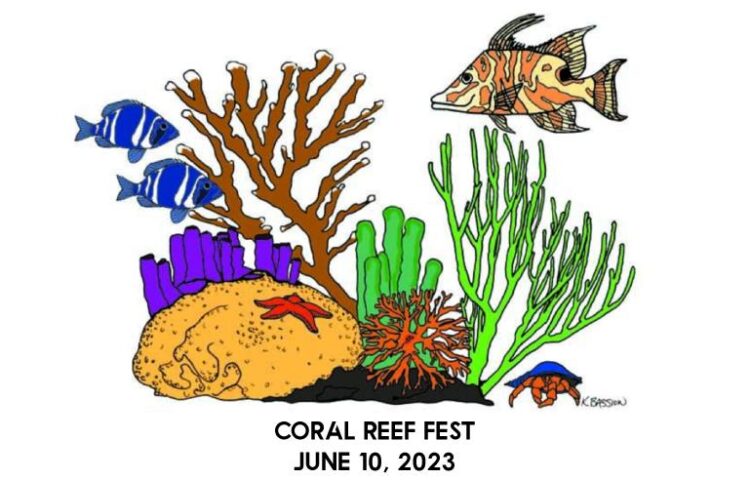 Find out more
We will redirect to paypal for complete payment in 15s, if not please click here